- This is the project for the New North Pier, Departure Lounges A24, A25 and A26, New Baggage Reclaim Area, and expansion of the Shopping Area and Busgate at Lisbon Airport. This project is part of a series of improvements that were implemented at Portela Airport, already in operation, including a new terminal, expansion of the existing baggage reclaim area and expansion of the shopping area.
This is a building about 1,000 m long, which includes the expansion of the current North Pier, providing 11 additional gates for boarding bridges capable of docking aircrafts larger than the ones that were in operation. Regarding the baggage reclaim area, the new infrastructure has significantly increased the processing capacity of the airport.
These improvements included an increase in the duty-free area, creating a modern and iconic shopping area for the entire airport, which allows for the passenger flow to be accompanied by an increase in sales revenues.

- Development of the design of foundations and retaining walls, reinforced concrete structures, metal structures and plumbing.

Structural design included the new North Pier building, five new reinforced concrete buildings for the Busgate and the New Baggage Reclaim Area. There were also works in some areas of the existing buildings, changing and reinforcing them to create conditions for their new purpose and layout.
Buildings were covered by a metal structure about 260 m long over the New Baggage Reclaim Area and Busgate area, and approximately 550 m long over the North Pier. The company was responsible for the conceptual design, sizing and detailing of the entire project. Plumbing design was carried out by an associated company, under the coordination of QUADRANTE. 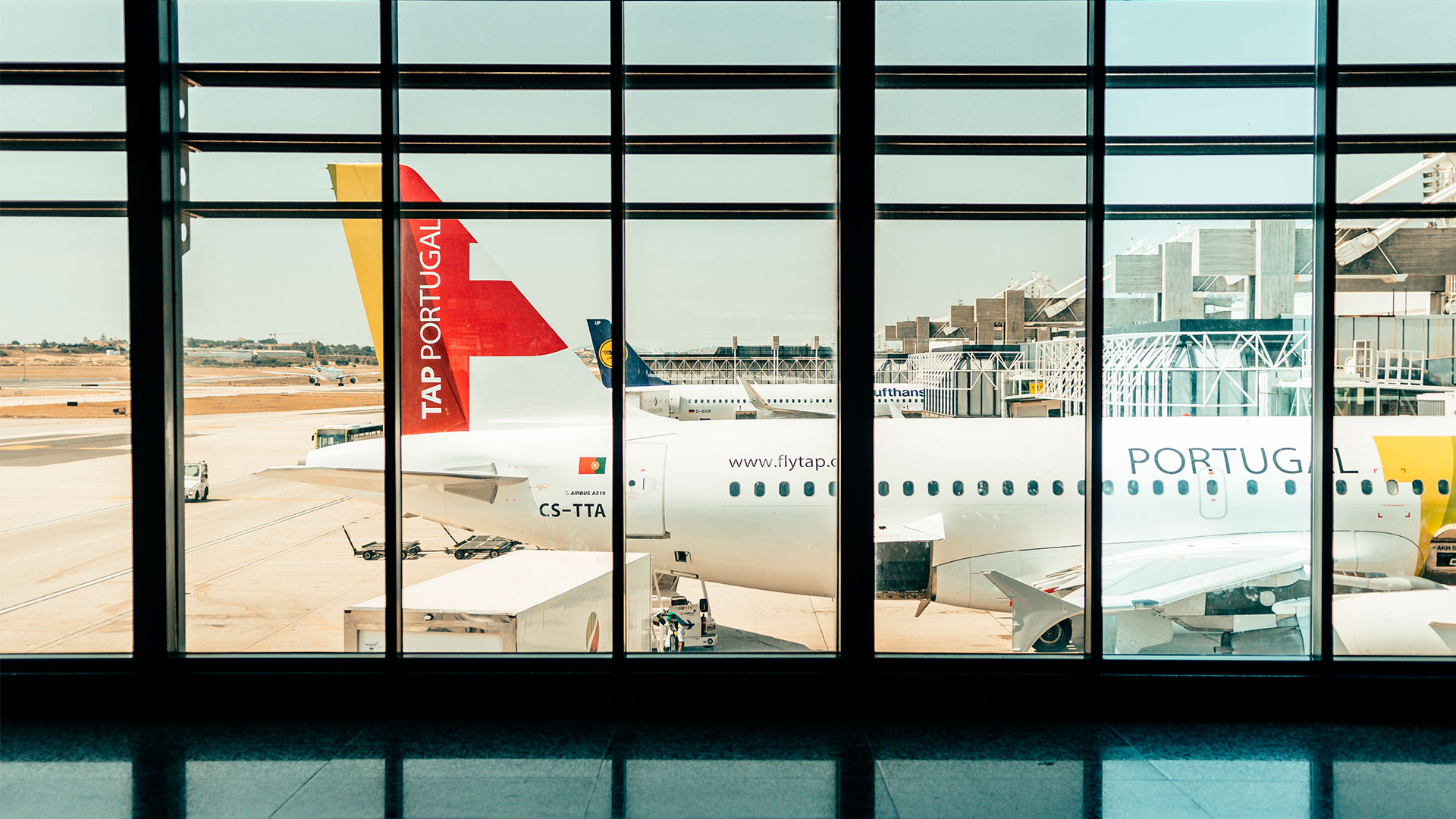