Carlos Dias has a degree in Civil Engineering from FEUP and 30 years of professional experience in engineering. He began his professional career as director of construction works and later took on the role of director of production. In 2009, he started an internationalisation project in Libya, as General Director, representing a consortium of Portuguese contractors. Dias worked in projects as diverse as rehabilitations of listed buildings, pharmaceutical industry and infrastructure, such as the construction of several motorway sections and drinking water supply networks. Currently in Algiers and Paris, he runs these offices and is responsible for coordinating the various ongoing construction works, while developing and strengthening QUADRANTE's presence in the Algerian and French markets. 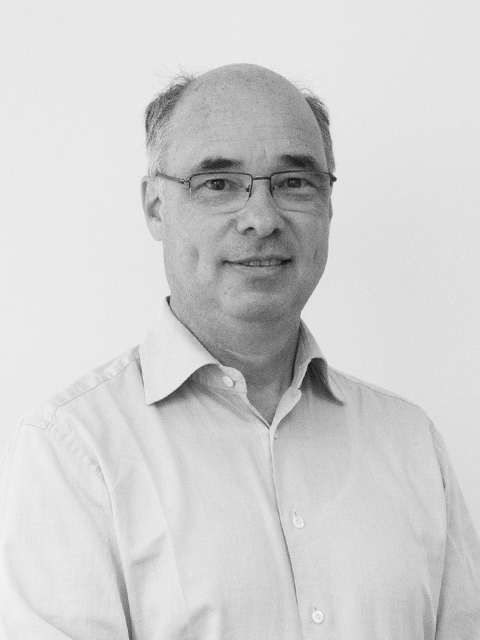