Graduated in Civil Engineering, he has 25 years' professional experience in national and international benchmark projects such as highways, railways (normal and high-speed), bridges, overpasses and special structures. João also stood out in the general and technical coordination aspect and as a designer in the early years of his professional career. He was at the São Paulo/Brazil office for 3 years (2013-2016), with Country Manager duties in the last year of his stay, and took on commercial responsibilities in the South American transport market. At QUADRANTE since 2012, he is currently Operation Director of the Transport Infrastructure Business Unit. 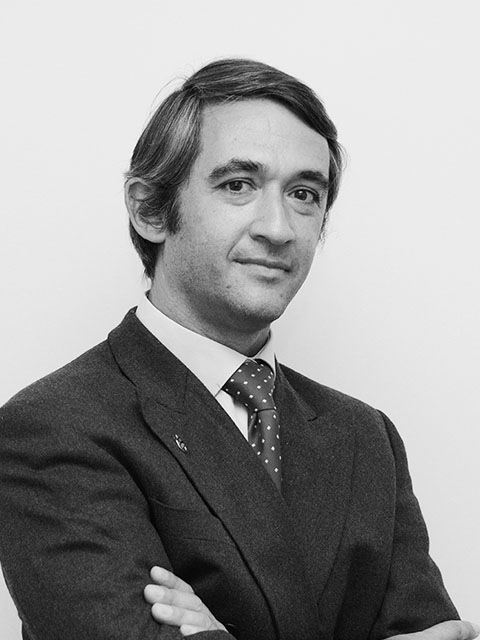