Graduated in Architecture from the Technical University of Lisbon, he began his professional career in 1998, starting off by taking part in multidisciplinary projects with a high degree of technical complexity. Since 2003, as he became a partner at an architectural firm, he was in charge of designing and coordinating projects and production teams, having developed projects for housing, trade and services, as well as hospitality, education and health sectors in several countries, including Portugal, Romania, Angola, Algeria and Brazil. From 2013 to 2016, while living in Brazil, he was in charge of developing projects and partnerships, particularly in Rio de Janeiro, and throughout that country. In January 2018, he joined the Quadrante Group as Lead Architect of the Architecture Division, also working as Project Manager in the Buildings and Urban Development Business Unit, where he coordinates large, complex and multidisciplinary projects both nationally and internationally. Since January 2022, he has been Business Developer of this Business Unit. 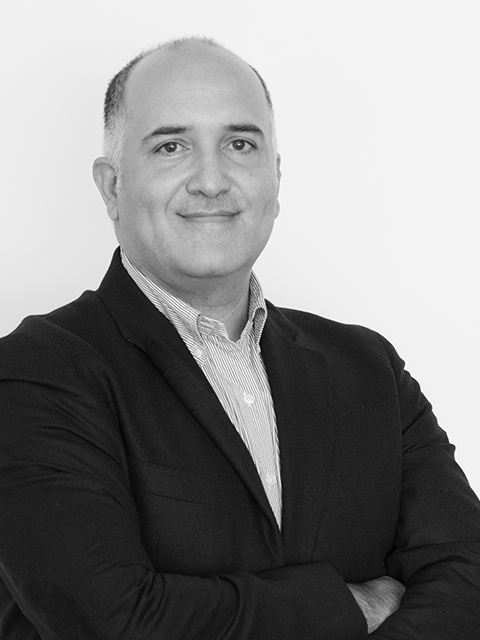