Ana Filipa Ferraz is a Civil Engineer specialized in sanitary engineering. She joined the company in 1979 and became Project Manager in 1986. Between 1988 and 1990, she was responsible for the Water and Wastewater Treatment area. In 1990, she became a Director, becoming also responsible for all the Solid Waste projects. Two years later, she became responsible for the Environment Business Unit, position that she held till April 2019. She has an accumulated experience in Environmental Studies, from Environmental Planning to Water and Wastewater and Solid Waste Treatment Systems. She has participated in large-scale projects at a national and international level, with a strong strategic component mainly related with Planning, Energy, Hydraulic Resources and Climate Change. The main countries of operation are Portugal, Angola, Brazil, Chile and Mozambique. 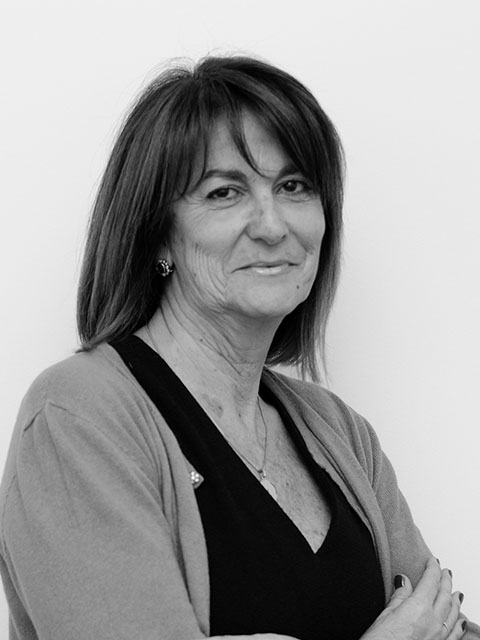