- This Framework Agreement will be delivered through a Joint-Venture between QUADRANTE GROUP and HEDSON RAIL;

QUADRANTE GROUP and HEDSON RAIL, through their UK based Joint Venture, have been awarded the Design and Monitoring – Wales Route Framework Agreement, which includes technical consultancy and engineering for Rail related Infrastructures and Buildings in Wales. This is a direct contract with Network Rail, the country’s Railway owner and operator for England, Wales and Scotland.

Nuno Costa, QUADRANTE GROUP’s CEO and Director for the United Kingdom, has shown its satisfaction with this important contract, being the “result from the strong commercial efforts that the Group have endeavour in the United Kingdom since 2017. Although with some uncertainty associated with Brexit, the United Kingdom is a highly developed and mature market, where QUADRANTE has been gaining new competences and knowledge, and where we see ourselves in many years to come. We have been developing important project with our local partners HEDSON RAIL since 2017, both in the United Kingdom and in Australia, and we perceive this Network Rail contract as the consolidation of this partnership and our presence in the market 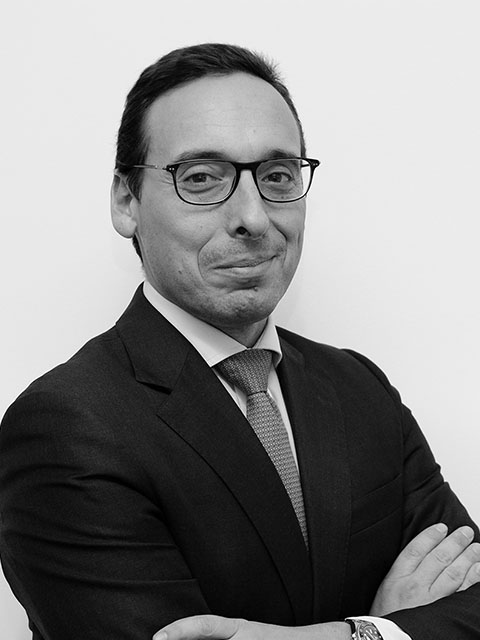 QUADRANTE HEDSON RAIL is one of the companies awarded for one of the available three Lots within this Framework, being included in this specific package (Lot 1 – Buildings) services related with Sub and Superstructure, Drainage, Bridge Inspection and Assessment, Stations and Depots Canopies, Hardstandings and Roadways and Operational Walkways and Platforms. It is estimated a total amount of 8 million Pounds to be delivered through this Framework during the full Control Period 6.

This is also going to be the first contract delivered through the recently incorporated Join-Venture between Quadrante Group and Hedson Rail, although having the two companies been working together since 2017.